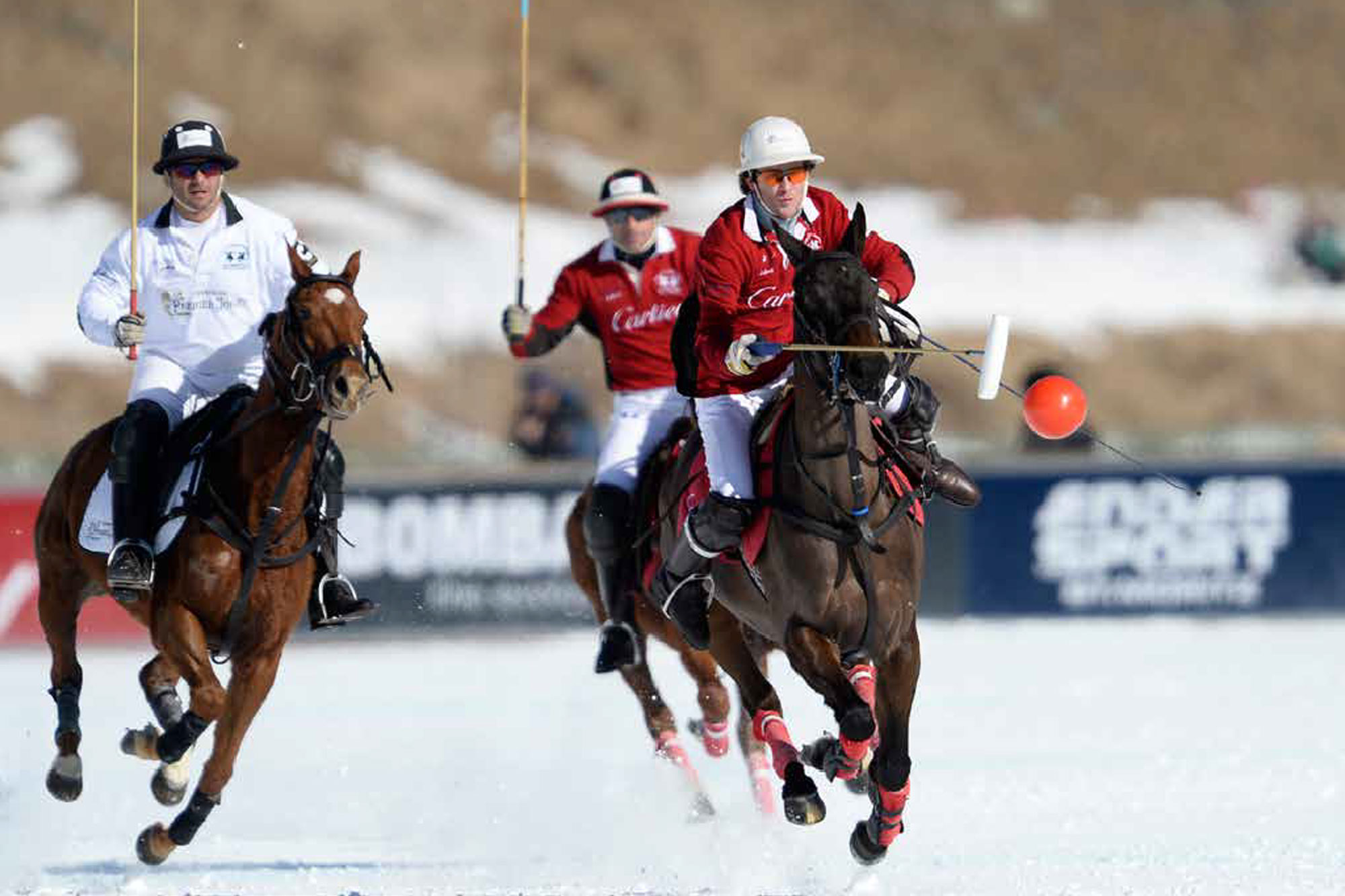 St. Moritz is the chic profile of the Upper Engadine, a place with which the author of Thus Spoke Zarathustra fell in love, and a destination of elegance and charm because of its characteristic climate of Grand Gala.

It is a reference point for international jet-setters, a favorite home to forward-thinking intellectuals, but it is also the setting for historic sporting events. Now in the 34th Edition, the much-awaited “Snow Polo World Cup St. Moritz” remains a noteworthy spectacular event filled with chivalrous strikes and snow-white reflections on the ice, a rendez-vous for the aristocratic high-socialites. The Sport of Kings, as it has always been defined, will become the Sport of Queensthis year (January 26-28, 2018). A graceful side will be unveiled: for the first time, two women will be captaining a team. Another first is represented by Azerbaijan, the homeland of Polo, as patron to one of the competing teams.

“We are proud to be able to stage another top-rate event next year, presenting both social and sporting highlights to our guests and spectators”, says the organizer Reto Gaudenzi.

“We owe this to our loyal sponsors, partners, and players, and their continued trust in us. On top of that, we are pleased to have won new backers, and, another first, to be able to count on the support of all five-star hotels in St. Moritz”, concludes the patron of the tournament which was founded in 1985, as the first Snow Polo tournament in the world, held on St. Moritz’s icy lake. A selection of world-class players, divided into four teams, will compete for the Cartier Trophy, a gem set in the Engadine mountains: Melissa Ganzi, USA, will lead Team Badrutt’s Palace Hotel – a historic figure in the tournament; Russian Zhanna Bandurko will debut as captain of Team Maserati; Rommy Gianni, winner of the previous two tournaments, will yet again be playing for Team Cartier; finally Azerbaijan, will face the meeting headed by the talented young Elchin Jamalli.

Interest on the part of sponsors, partners, and VIP guests is a tradition handed down over the decades, year after year renewing their commitments alongside new partners, to bring to life the spectacle of a sport of honor. All of this is set among pristine enchanted amenities, between stunning strikes and exclusive parties. 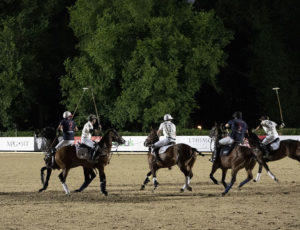 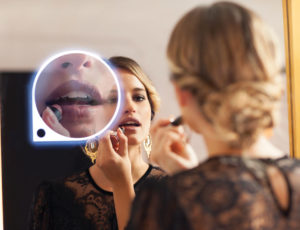 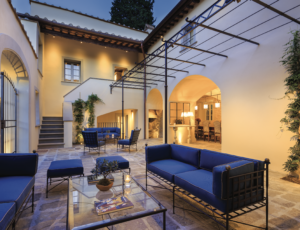