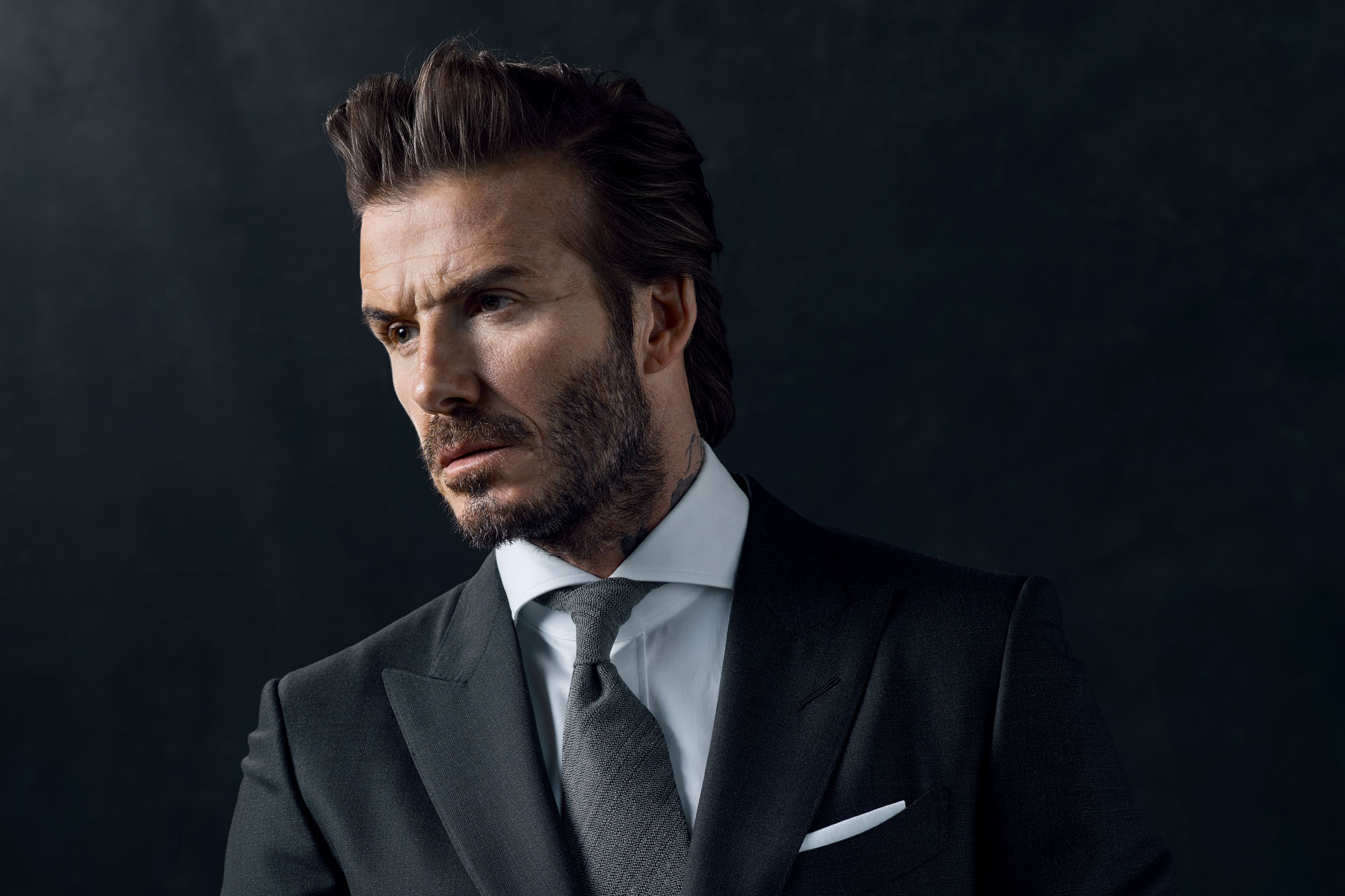 “We are devoted to the classic. But reject the status quo. We keep the best of the past, the best watchmaking practices, the best designs. And push the boundaries of what’s new. Born for a purpose.

Tudor presented their new 2017 campaign Born to Dare with this manifesto. It remembers the brand’s history and affirms its values today; it is tied to its roots yet projected towards the future; it is a motto and also a challenge to resist the most extreme conditions that only the most adventurous can face. This pioneering role in introducing new trends to the watchmaking industry is supported globally by its ambassadors, whose achievements come directly from their fearless approach to life. David Beckham is one of them, and Tudor is proud to welcome him into their family.

“Especially as an Englishman, I think you really appreciate a nice suit and a nice watch. They go very well together”, says Manchester United’s famed midfielder. “I was attracted to Tudor by the attention to detail I could see in their watches. I then learned about the history of the brand. One of adventure, pioneer diving and daring expeditions. I was instantly hooked.”

Having always been a fan of watches, David Beckham wears the Black Bay Chrono, a COSC certified chronograph, with column-wheel manufacture caliber, drawing upon Tudor’s heritage in diving and motorsports, and the Black Bay S&G, a vintage-inspired diver’s watch in steel and gold.

With three major clubs and 115 selections in the English football team, 59 of them as captain, he has left his mark: 6 England Championship titles, 2 Major League Soccer cups, one time Champion of Spain and one time UEFA Champion.

He is a player with extraordinary class and sense of duty. He has never taken anything for granted, and even when injured or on loan to another team, he has always made the most of it. On the field, he reinvented himself each game. Even after retiring from professional sports, he has continued to be an inspiration.

His philanthropic activities are focused on the protection and welfare of children worldwide. He has been a UNICEF Goodwill Ambassador and committed to the fight against malaria for a long time, dedicating his time and energy to campaigns for the health and education of children in Africa. 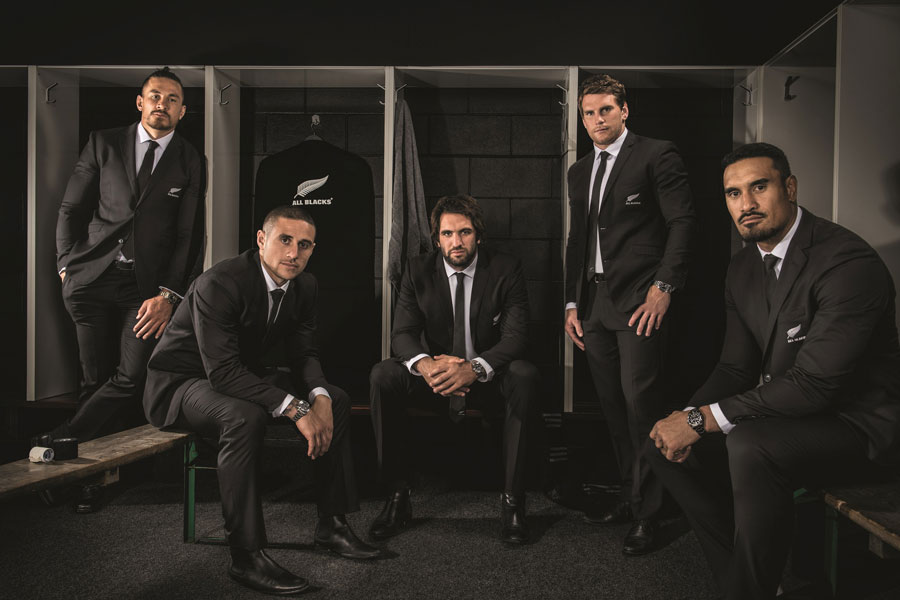 Beckham’s drive and ambition, evident from when he was a child, have allowed him to become one of the most famous, loved, and successful players in the history of the sport. With his unique, precise, and spectacular style, he had the courage to go all the way, making his childhood dream come true. He is a real fashion symbol, an icon of our time.

Other faces in the Born to Dare campaign include singer Lady Gaga, All Blacks players, and Beauden Barrett. Matching the team colors, the Black Bay Dark is a vintage-inspired diver’s watch in all-black steel, worn by the players of All Blacks and Beauden Barrett, paying homage to over sixty years of research and work to develop the perfect professional’s watch. It is a watch.

But not only that. It is a symbol of those who are not afraid, just like the Haka, the Maori dance that has been part of the pre-match ritual distinguishing the All Blacks since 1906. 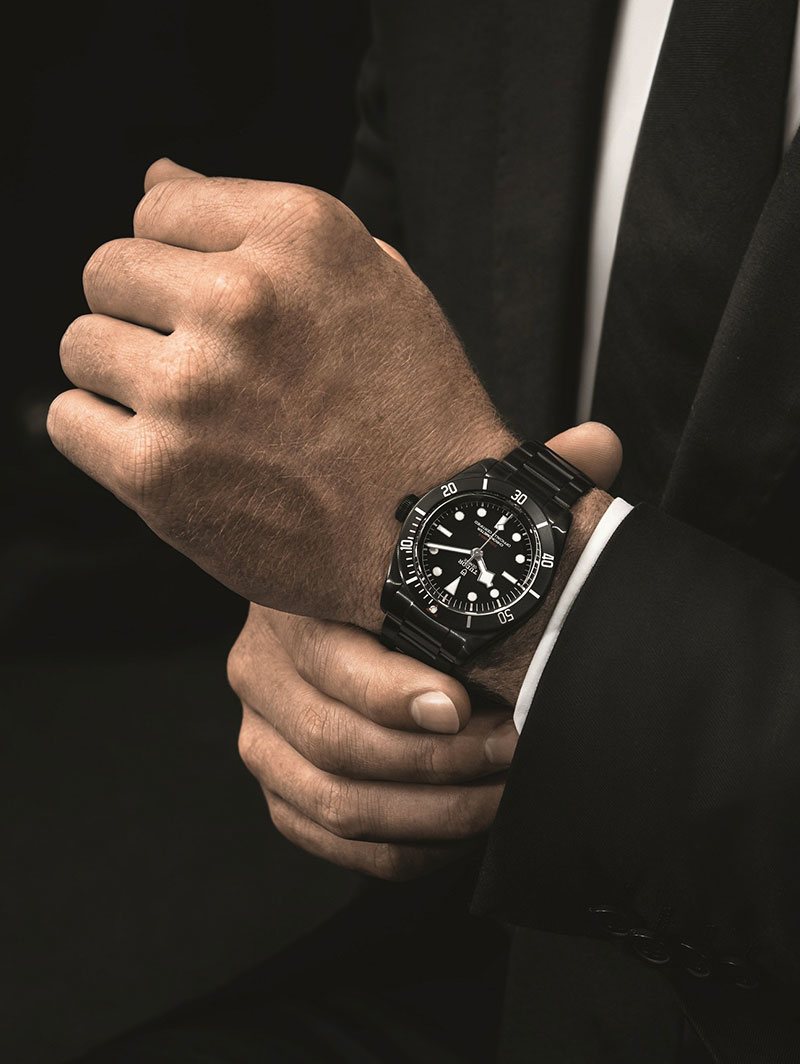 In the choreography, team spirit and chemistry emerge through intense rhythms and bold moves, to say, “We are open to every challenge. And now, bring it on!”. It is the symbol of a group that has the most victories in professional rugby.

Tudor has also chosen Beauden Barrett as ambassador – wearing the No 10 jersey, World Rugby Player of the Year 2016. He organizes attacks using his tactical sense, exposing his courage, decision, and physical commitment; he knows how to surprise his opponents, continually addressing their fears.

Thus the Tudor Watch Company, created in 1926 by Rolex founder Hans Wilsdorf, still today continues the original vision, remaining faithful to the brand’s strict standards of excellence, yet inspired by the constant desire to improve its standards.

This combination arises from the goal to explore new territories and is affirmed with the constant reinvention of past classics, in search of excellence. The Tudor watch is able to look towards the future, without fear of changing the rules, with ever-changing design and performance, adapting to the most extreme environments and maintaining timeless elegance. 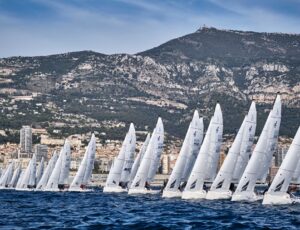