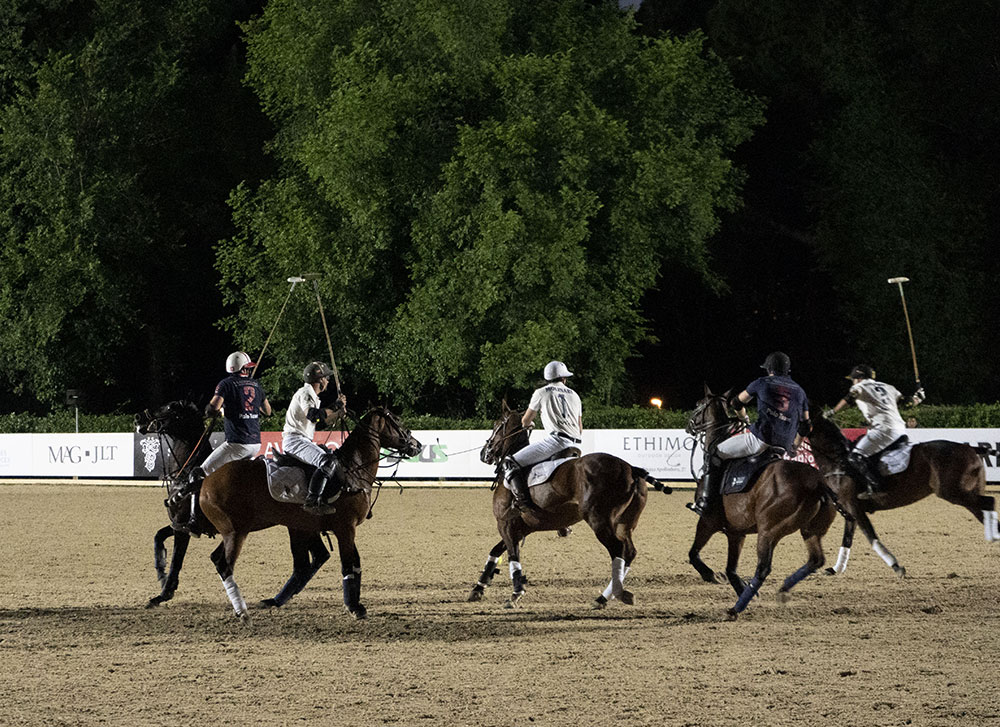 “Italia Polo Challenge” is an idea that came about from two friends, two passionate polo players, both members of the Polo Sports Association Castelluccia di Roma. It soon became an international event, developing around a number of many itinerant polo tournaments, all organized in the most beautiful and exclusive locations and Italian sporting events. 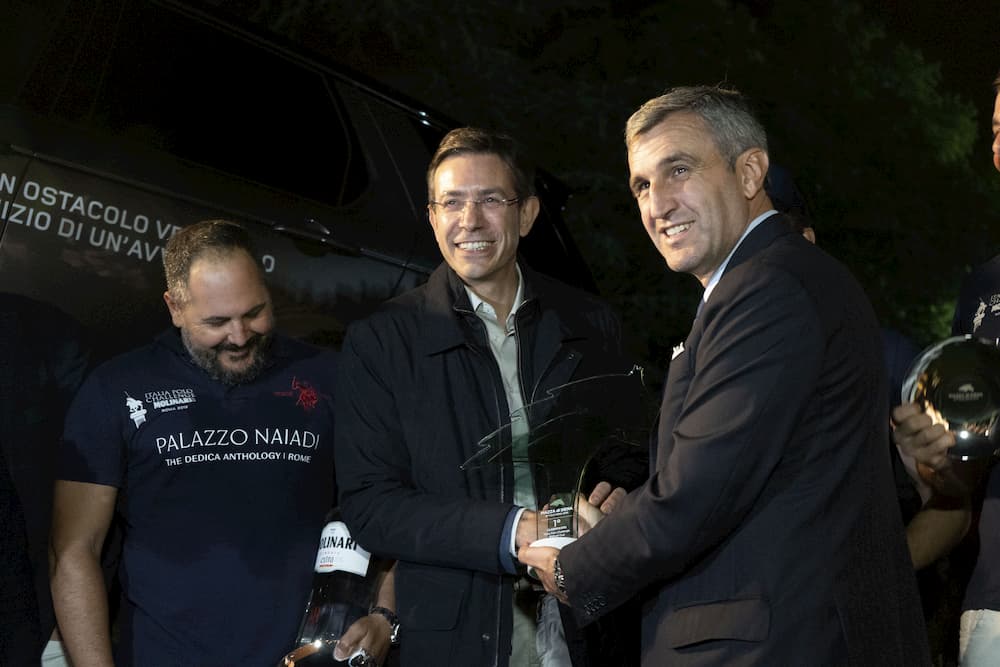 The tournament’s first edition took place in May 2018, at one of the most captivating and exclusive places in the Capital: the “Pastrengo” Barracks belonging to the 4th Regiment of Calvary Carabinieri in Rome. The latest edition was held May 20-22, at the opening of the 87th edition of the international horse show in Piazza di Siena: it was a great show with a welcoming audience at the Galoppatoio for the conclusion of Italy Polo Challenge- Molinari Cup, an international four-sided polo tournament that was held the first three evenings during equestrian week at Villa Borghese.

Palazzo Naiadi Polo Team, representing Palazzo Naiadi Roma – The Dedica Anthology – formed by Brazilian Olao Novaes, Argentine Tomas Astelarra and Swiss Cedric Schweri – won the trophy, beating Molinari Polo Team – lining up Argentines Eduardo Menendez and Patricio Rattagan (event organizer with Therence Cusmano) with Swiss player Riccardo Dana – in the finals 7-6. It was a very tight match in an arena withreduced dimensions (85 meters long by 50 meters wide), as Molinari Polo Team took the lead and stayed ahead for a long time, thanks in particular to Menendez and Rattagan. But the tides turned in the third chukker as Novaes and Palazzo Naiadi Polo Team took the lead, and then beat Molinari Polo Team in the final period. The 3rd place final was also won by a close call (6-5) by U.S. Polo Assn. Polo Team against I Profumi by Marmo Polo Team. At the end of three days, Novaes was first in the ranking of scorers, finishing at 12 with the goal made in the finals. 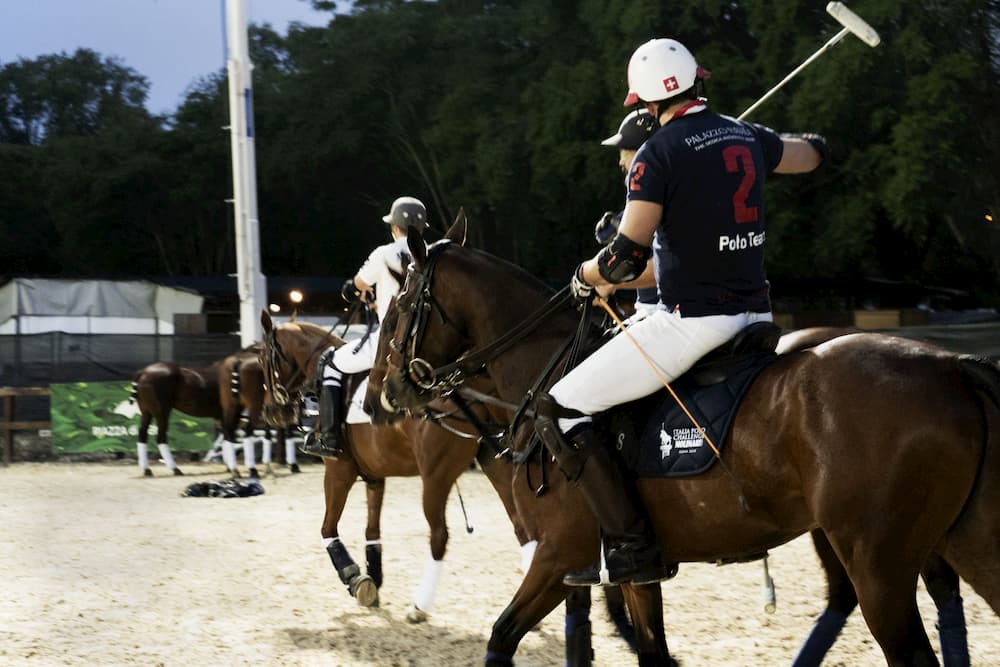 The Brazialian was awarded a pair of Parlanti boots. ‘Edu’ Menendez was named the best player of the tournament, upholding the name of Villa s Sesta Polo Club together with his brother Francisco and the other Argentine Marcelo Pascual. It was more than just a competition; there were cocktail parties with DJ sets, dinners with live music and an exclusive final party following the tournament featuring an asado dinner: a huge typical Argentinian barbeque with delicious specialties that the petiseros – skilled polo pony trainers – prepare with passion and skill.