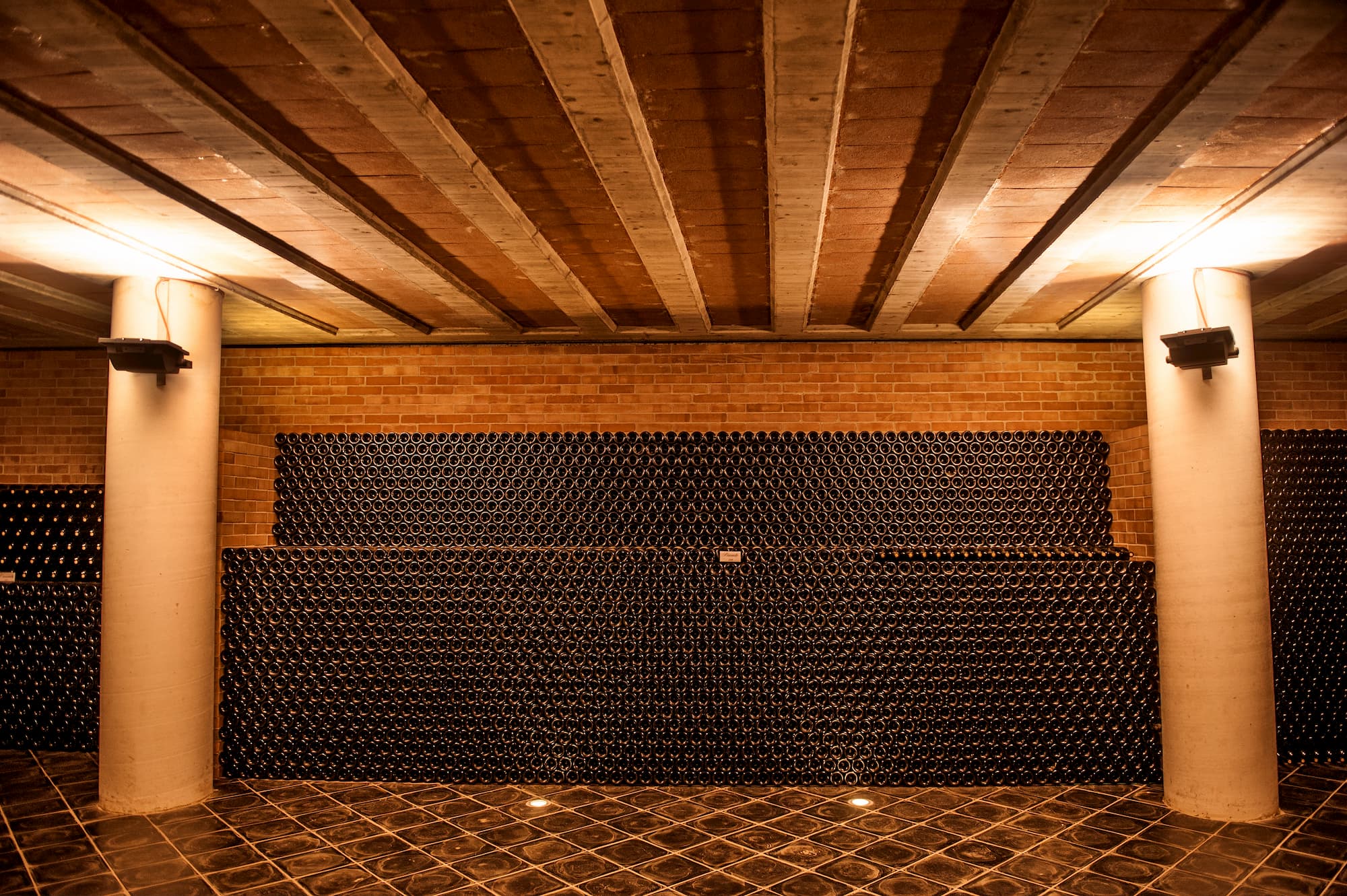 The Vineyard is History

The excellence of Langhe wines comes from a combination of the territory’s abundance and a mastery of skilled entrepreneurs, as well as what is the secret of success for the Ceretto family: residing in the unique land. The hills in the Langhe region – the altitude, the gentle slopes, the land and its characteristics – are what give value to the grapes and vineyards that grow in this fertile place. Among the most generous wine-producing regions in the world, its name has Celtic origins and means “tongues of land” referring to the elongated, often very steep hills, arranged in such a way that there are many deep and narrow valleys. Not only that – there is also passion and the art of elaboration. Riccardo Ceretto was the first to begin producing wines typical of the territory in the ‘30s, and then his sons Bruno and Marcello expanded, buying vineyards in the famous areas of Barolo and Barbaresco. Today their Barolo and Barbaresco wines are crown jewels, together with a great intuition for investing in a white wine, Arneis Blangé and Moscato with I Vignaioli di Santo Stefano. Dialogue between tradition and innovation is essential. In fact, the company’s organization, processes,
marketing and image have become just as fundamental as product prestige now with the third generation – Alessandro, Federico, Lisa and Roberta. Organic farming prevents excessive exploitation of natural resources, continuously analyzing and monitoring while following a model of sustainable development that can last over time, fully respecting man and nature. Alessandro Ceretto strongly desired and implemented organic – and in some cases biodynamic – management, deciding to embark in this direction in 2010. The wines were first certified with the 2015 harvest.

The Cantina Monsordo Bernardina in Alba also belongs to the Ceretto family; they acquired an old farmhouse on the outskirts of Alba in the late ‘80s and gradually transformed it into its headquarters, the company’s focal point. With a touch of creativity, L’Acino was born in 2009; a permanent installation overlooks the beautiful vineyards, which acts as an addition to a modern space that welcomes and promotes the land. Cantina Bricco Asili in Barbaresco was the first winery created by Bruno and Marcello Ceretto in 1973, where grapes from two exceptional climates are processed: Bernadot from Treiso and Asili from Barbaresco. Cantina Bricco Rocche in Castiglione Falletto was built in 1982 for winemaking with grapes from their most beautiful vineyards within the Barolo denomination. It was expanded in 2000 with a futuristic glass cube, expressing modern design that is perfectly integrated with the profile of the hills.

Bricco Rocche is the home for vinifying and aging some of the most prestigious crus in the region, in addition to its namesake: Brunate di La Morra, Prapò di Serralunga d’Alba and Cannubi San Lorenzo di Barolo. With a sort of metaphorical return to their origins, Bruno and Marcello Ceretto founded I Vignaioli di Santo Stefano together with Giancarlo Scavino in 1976, in the birthplace of their father Riccardo. The winery owns 30 hectares of land and rents Tenuta San Maurizio, about 15 hectares of land in a prestigious hillside area in the municipality of Santo Stefano Belbo.