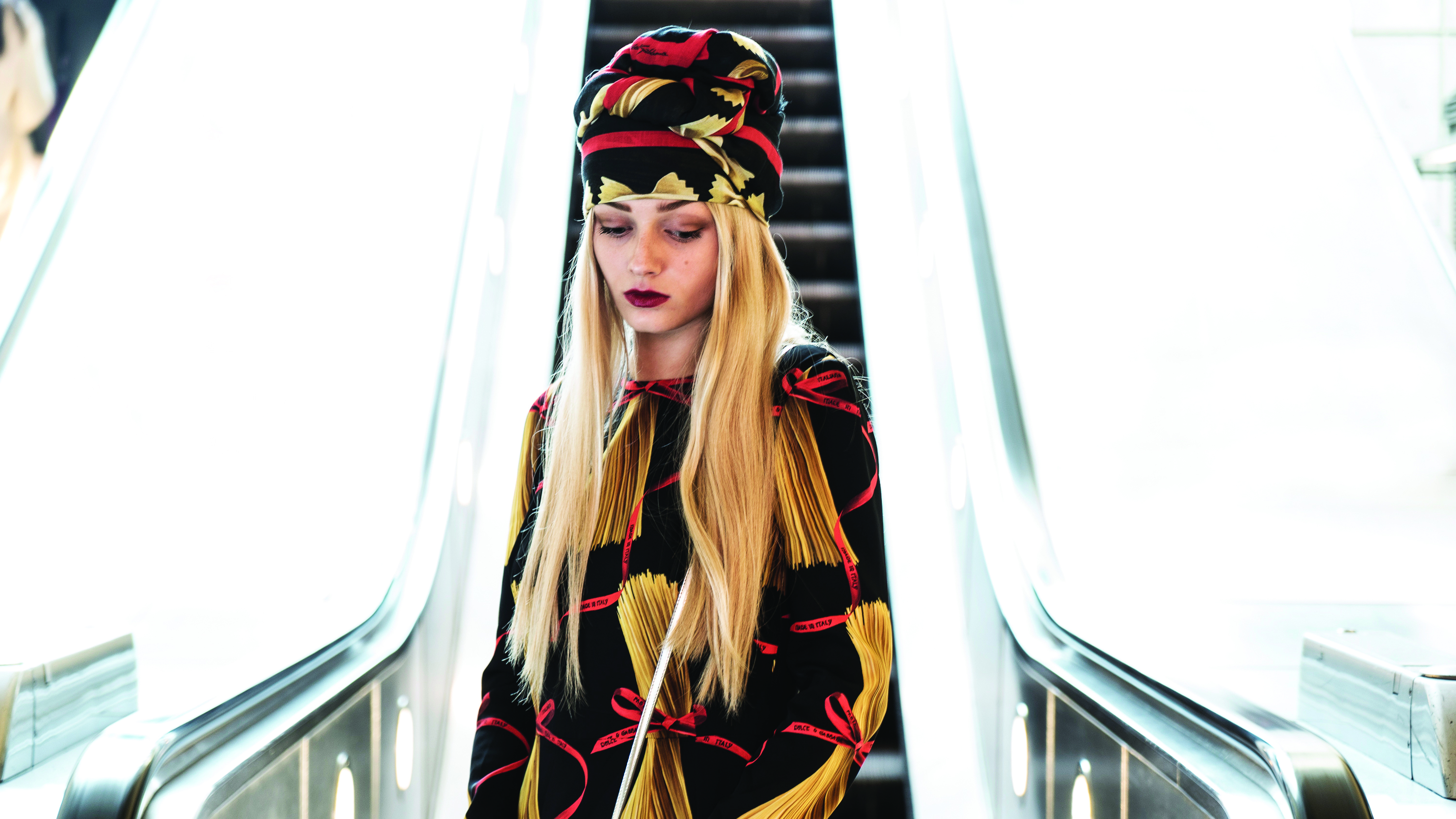 The Boutique becomes a Fashion Store

Pisa: cradle of the acclaimed wonder of the world, magnetic core of the greatest minds, a hotbed of creativity, invention, culture and flair.  It’s a city that is a work of art, where creative expression finds its concrete fulfillment.

Once the home of the father of the great Galileo Galilei, Borgo Stretto number 28, Valenti – the first avant-garde fashion retail boutique – emerged thanks to Giovanni and Elisa Valenti.  In the ‘70s, it evolved when their son Massimo and his wife Ninni inherited the important legacy.

Expectation wasn’t far behind, and the period that followed was aimed at expanding vision and inspiration, offering their clients a large selection of brands including Prada, Valentino, Ermanno Daelli, Yves Saint Laurent, and Cartier.  With the new millennium, we witnessed another historic exchange; the opulence of the “crystal years” transformed into the minimalistic vision of architect Roberto Baciocchi, who in 2003 continued by opening a Valenti womenswear shop at Borgo Stretto 25, a crossroads for trendsetters.

The rise didn’t stop here, and two years later, at number 41 on the same street that by now had Valenti as a middle name, the menswear shop was inaugurated.  The same year it received recognition for “THE BEST SHOPS”, for product qualit in their shops.  Big name brands adorn the historic Borgo Stretto: Dolce and Gabbana, Prada, Saint Laurent, Valentino, Givenchy, and Céline, as well as the exclusive franchising of Timberland and Borbonese, which have two single-brand shops, for a cosmopolitan audience.

Currently there are nine shops in Pisa, all located in the historic center of the city, in Borgo Stretto, Borgo Largo, Via Oberdan, and Via Mercanti.  There are seven multi-brand stores, made by Baciocchi & Associates and the architects Giorgio Balestri and Andrea Pinori. It’s truly a territorial conquest that doesn’t rest. This spring there will be an extravagant party celebrating the inauguration of the latest jewel soon to become part of the Valenti family retail shops: a renovated three-floor giant in the heart of the historic Maritime Republic, at Largo C. Menotti number 3.  Special guests will include stylists and fashion bloggers; it won’t be just a  local kermis.

Also in Borgo Largo, the new store will focus on the most important brands in the fashion world.

Valenti Boutique is not just a store; a team of fashion bloggers, photographers, and videographers customize the store’s image, highlighting the pieces of the moment.  Last but not least, the cover girl was portrayed during the London shooting during London Fashion Week.