In contemporary thought, the concept of a muse – the female inspiration for an artist and the artist’s work – is by now obsolete.  Whenever it gets dusted off for use, the woman evoked appears magnificent and intense, but deep down is unable to exist outside of the magic aura that the artist has wrapped her in.

In fact, only a few have managed to overturn this idea, working primarily among circles of the same artists, ridding themselves of a seemingly rewarding, yet actually suffocating, role.

Among these artists, one stands out: the deep, intriguing, eclectic Meret Oppenheim.  The MASILugano has dedicated an exhibition “Meret Oppenheim: Works in conversation. From Max Ernst to Mona Hatoum”, recently inaugurated and open to the public until May 28, 2017.

The exhibition itinerary, curated by Guido Comis in collaboration with Giuseppina Di Monte, was built precisely to demolish the image of Oppenheim as a favorite muse and model limited by the Surrealists, from André Breton to Giacometti, all the way to Max Ernst and Man Ray – artist of the very well-known image “Erotique Voilée“ (1933).

Instead, it casts light on her figure as an inevitable filter for the comprehension of the artistic trends and contemporaries who used to meet every day at the café de la Place Blanche.

This goal has been fully reached, organizing the artistic production of Meret Oppenheim in a prolific “conversation” with her fellow Surrealists, naturally, but also with some contemporary artists of international renown, such as Robert Gober and Mona Hatoum, who identify her as a fundamental source of inspiration.

The exhibition is divided into various sections – each dedicated to recurrent themes in the Surrealist movement such as the relationship between food and sexuality, masks and disguises, the body and clothing – covering all of the extraordinary artistic career of a nonconformist talent from the very beginning, in the early 1930s, until her death in 1985. 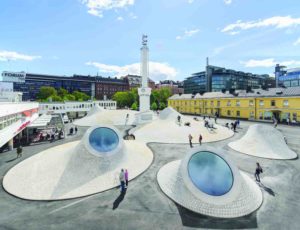 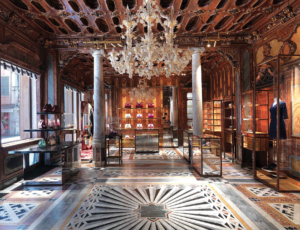 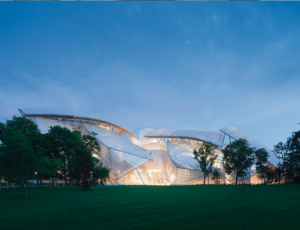 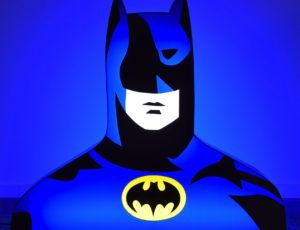 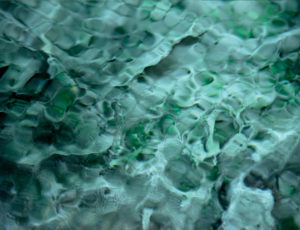