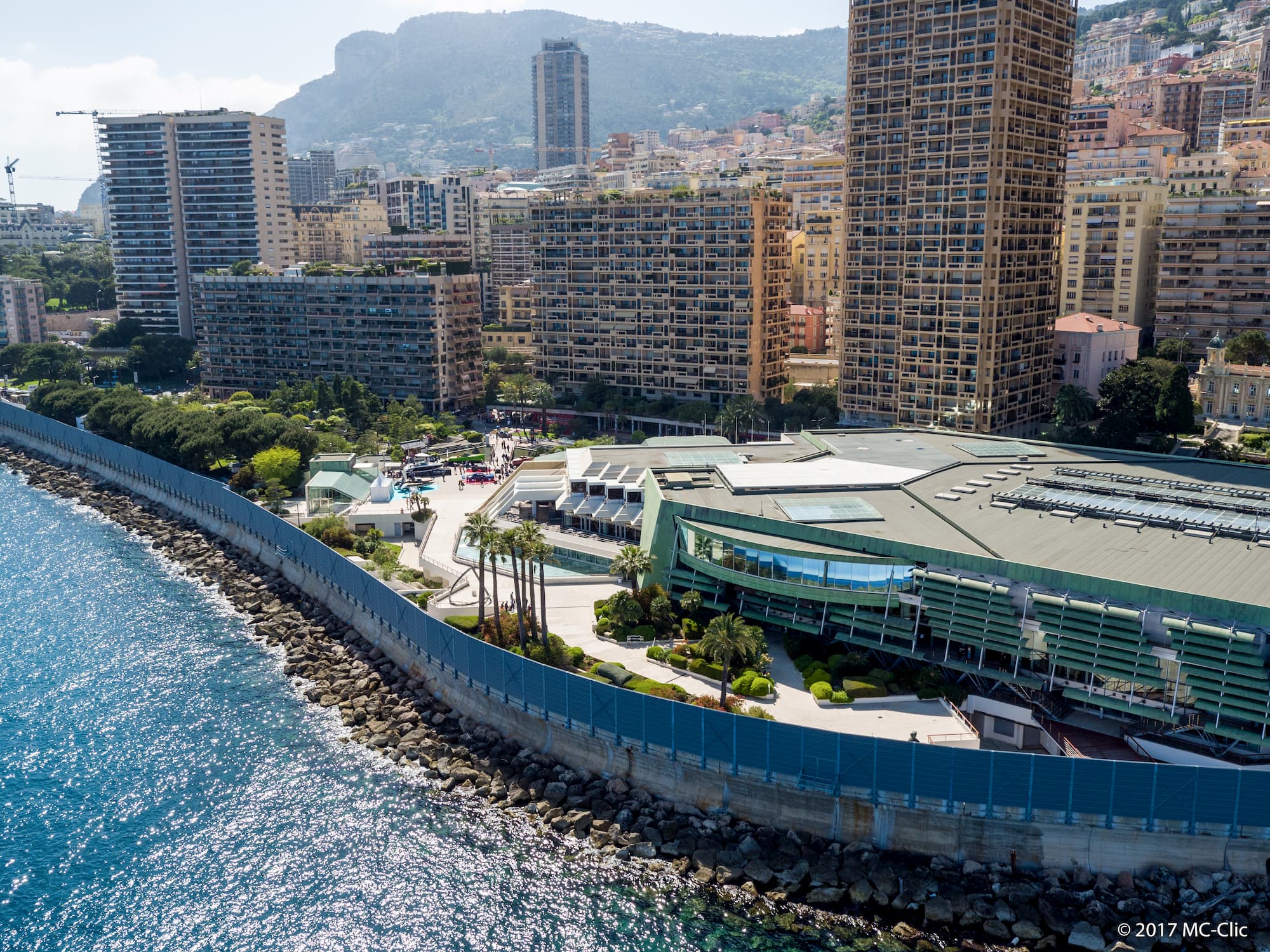 Top Marques Monaco is defined as “the most exclusive automobile show in the world” by the renowned New York Times: an exceptional event where the most prestigious car manufacturers come together at the Grimaldi Forum in the heart of Monaco, the undisputed international capital of luxury. Founded in 2004, Top Marques Monaco was bought last year by leading Monegasque events company Monaco Check- In. Influential sponsors for this year’s edition include Groupe Marzocco real estate, Dassault Aviation, Ascoma Jutheau Husson insurance brokers and Forbes Monaco. The show is also supported by local sponsors La Societe Bains de Mer, The Monaco Tourist and Convention Bureau and the Mairie de Monaco. Under the patronage of H.S.H the Sovereign Prince Albert II of Monaco, the show has become a unique event for all enthusiasts of supercars and hypercars, and revolutionary innovations. This year’s 16th edition will showcase up to 70 supercars and hypercars, some of which will be unveiled in public for the very first time by H.S.H Prince Albert at the show’s opening ceremony. Exhibitors already confirmed for the 2019 edition include Ferrari, McLaren, Bugatti, Rolls Royce, Bentley, Porsche and Lamborghini. Independent manufacturers include Anibal Automotive from Canada, Ferox from Western Australia and Engler Automotive from Slovakia presenting the world’s fastest superquad the Engler F.F. The concept of Top Marques was to create a unique event providing an extraordinary window onto the world of the luxury supercar industry with state-of-the-art technologies, high performance, sophisticated styles and constant concern for the environment.

In fact, the 2019 edition will display the latest models from NanoFlowcell, a Swiss company that invented an ingenious concept for its electric cars which are powered by a pair of 200-liter tanks holding ionic liquids. Other electric innovations include the world premiere of a hydrogen cell battery-powered supercar. In addition to a dazzling display of supercars and hypercars in the Grimaldi Forum’s Espace Diaghilev, there will also be a selection of the finest watches and jewelry, as well as a number of superboats on the Esplanade outside.