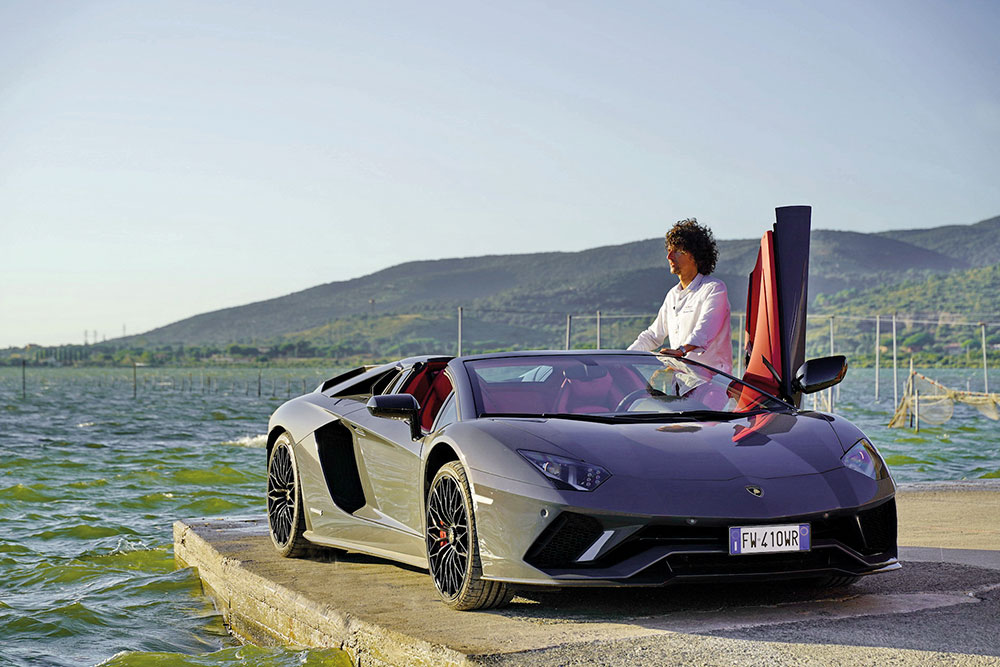 Discovering Tuscany took off at the end of July for its second edition, an annual journey where we discover a part of Tuscany with a car par excellence. It seeks the union – which may seem contradictory but is not – between nature and technology. This year we got behind the wheel of a Lamborghini Aventador S-Roadster, a true jewel that embodies “Made in Italy” for its design, mechanics and performance. It will take us as we get to know a corner of Tuscany, one perhaps less known but which still maintains a spirit closely linked to the history of the land. The journey starts in Bolgheri – actually it starts a handful of kilometers before those “cypresses that in Bolgheri are high and open going towards San Guido lining both sides, almost running, giant young boys jumped up and looked at me.” Thus wrote Giosuè Carducci in 1874 in Davanti a San Guido in an ode which together with his other works won him the Nobel prize for literature at the beginning of the twentieth century. And that road – so dear to the childhood memories of the poet from Lucca – was the one we travelled along thinking about the past but also the present, passing those 2,540 cypress trees that are as tall as 16 meters and run perpendicular along Via Aurelia for five kilometers, leading up to the entrance to the heart of Bolgheri. And it is here in this hidden backcountry of the Maremma area, just about a dozen kilometers from the Etruscan coast, that we discover the charm of a medieval village that has its origins in its red brick castle, the allodial property of the counts of Gherardesca.

Once contended for by popes and emperors, this land is certainly well-known for another fine feature – for its fine wines from the Bolgheri DOC consortium, the Super Tuscany ones that make this place famous throughout the world at the table. Ornellaia is among the most iconic of Tuscan wineries, producing a wine with intense aromas and scents that are strongly linked to its land which reaches its full maturity and identity under the Frescobaldi family. Entering the cellars and breathing in the aromas of the barrels awakens the sense of smell with an elixir of fragrances; tasting the nectar of a selected harvest is an absolute pleasure thanks to a taste that can only be described by sipping it from a crystal wine glass.
Leaving the cellars of Ornellaia, our journey into the heart of the Maremma continues behind the wheel of a car that would seem anything but suitable for these roads. But we do not love clichés and classic things; rather breaking the rules is often necessary to have a different point of view and discover new sensations. The Aventador S-Roadstar is a thrilling supercar, a winner by its numbers alone. It is driven by a V12 engine with 6,500 cubic centimeters and 740 horsepower; it can go from standstill to 100 km/hour in 3 seconds and it exceeds 350 km/hour at maximum speed. The price is proportionate to its technical characteristics; at 385,000 euros it is designed and produced in Italy even though the Lamborghini brand has been acquired by the Audi group. Driving it on the road is an absolute pleasure that, just like good wine, can hardly be described without trying it. The driving position inside the Aventator is similar to a rocket: you don’t sit in the cabin, you climb down into it. Lateral and rear visibility is reduced, not to say non-existent; you can see right in front to have a sense of domination over the road. Controls are similar to those on an airplane dashboard, just like the designers at the Lamborghini style center wanted, creating a car that had no comparison to any other four-wheeled vehicle. Thinking the car is uncomfortable is sacrilegious – the driving position in the Aventador envelops you perfectly into its super-shaped seats, firm at just the right points to convey all the pleasures of sporty driving. It is not a convertible but a roadster, so it has a removeable roof that is made of two carbon fiber panels which can be disassembled by hand, making it even sharper. It has a 7-speed gearbox with sequential transmission, but gear changes are not as fast as we would have expected. There are four engine mappings – one of which can be customized.

In “Race” mode the sound of the exhaust is a true organ pipe symphony and the car offers maximum performance. With “Sport” mode a part of the traction control is deactivated offering minimized drifting. If the performance of the Aventador S-Roadster is comparable to that of an F1 racecar or slightly less (0-
200 km/hour in 9 seconds, 0-300 in 22 seconds), what really is impressive is how it handles curves: from entering them to the full stretch. Featuring four-wheel drive, rear steering wheels that tilt depending on the speed and pushroad shock absorbers, stability is guaranteed in any road condition which is truly
impressive. An increase in speed adds aerodynamics bringing it to spatial levels in every sense of the word, with a front spoiler featuring two air conveyors and a rear wing able to increase the downforce which, combined with the ground effect generated by the rear diffusor, makes this car perfectly neutral with quick curves and extremely stable even at speeds over 300 km/hour. Braking is proportional to speed and thanks to carbon ceramic discs, the S-Roadster goes from 100 km/hour to a standstill in just 30 meters! But for us who want to discover the land, we travel at a much slower speed and breathe in the scent of the lands with fine discoveries, which is a feeling that has no price. From Bogheri towards Orbetello, along part of Via Aurelia, there are just over 130 kilometers that can easily be covered in an hour and a half respecting the limits. The S-Roadster’s height from the ground is adjustable when needed but certainly doesn’t allow for off-road excursions. However, with a little care and keeping our eye on things we managed to reach the entrance to Rocca Aldobrandesca at Porto Ercole, better known as Rocca Spagnola. In the past, this was the most important observation point for the Argentario promontory. Built on four bastions and accessible by drawbridge, we can also understand the defensive purpose of this fortress. Discovering Tuscany had a precise mission of evaluation and knowledge which coincides with the final point of our journey. The Orbetello lagoon is a natural reserve of rare beauty, a WWF oasis largely covered by Mediterranean scrub. It extends over 27 kilometers and the depth of the water never exceeds two meters, making it the perfect territory for nesting of numerous bird species, above all migratory ones, in addition to hosting various colonies of pink flamingos.
The most important lagoon of the Tyrrhenian Sea is a true paradise. But in 2015 a real natural disaster stuck the Orbetello lagoon when as many as 200 tons of fish, including sea bream, mullet, and eels died of asphyxiation. During that scorching July the temperature of the water reached 34 degrees and the lack of oxygen generated a disaster exclusively linked to climate change which unfortunately has become a reality of our present and imminent future, and doesn’t concern the Arctic alone. Thanks to the intervention of thousands of volunteers directed by Pier Luigi Piro, president of the Orbetello Fisherman Cooperative, the lagoon has now returned to a good part of its natural splendor despite 15 million in damages suffered, even if there is still a lot to do. It is 8:38 pm on July 30. The last rays of sun disappear under the horizon, but not before spreading an intense orange over the calm waters of the lagoon. It is magic that lasts just a few moments like all the sunsets in the world, but it makes Orbetello the true pearl of Etruria.
Web: lucabracali.it
Tags: Business, car, luxury, show
Share: 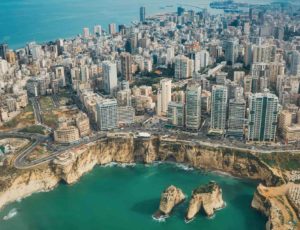 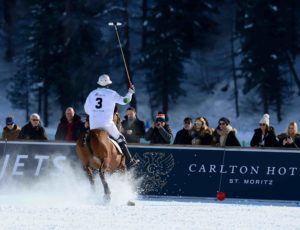 POLO On THE SnOW IS BACk! 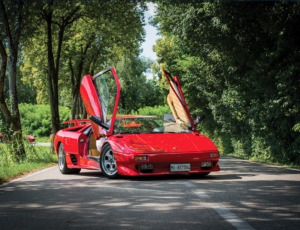 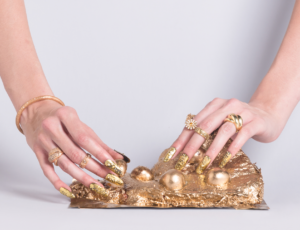 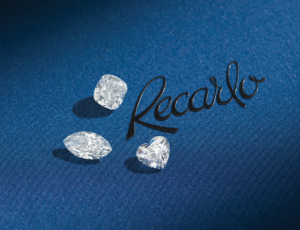