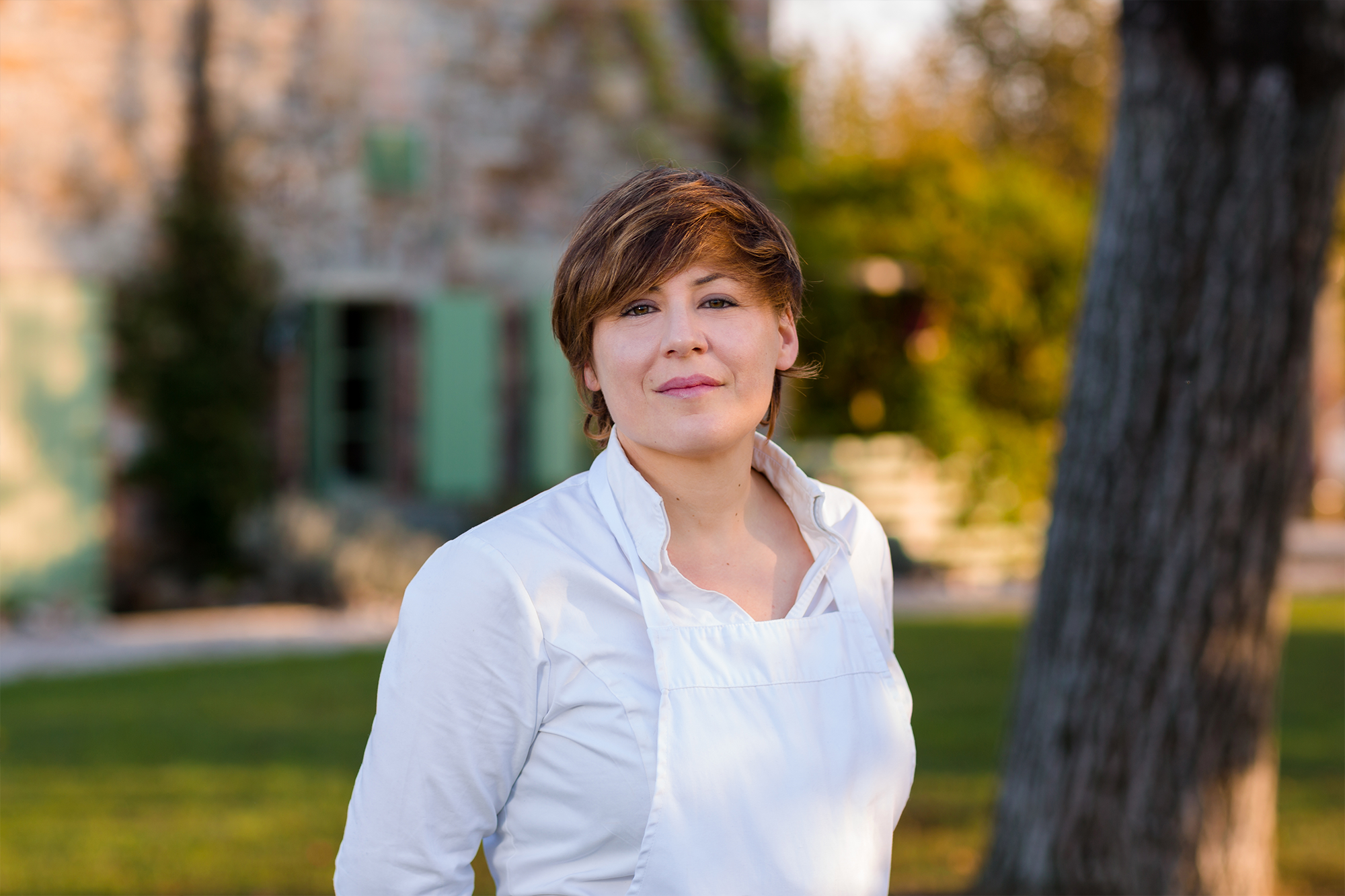 Il Collio is a border territory covered by vineyards, woods, and streams; it is a patch of land with a cuisine rich in history.

Antonia Klugmann was born in Trieste in 1979. She abandoned her law studies after three years to enter the world of cuisine. In 2006 she opened l’Antico Foledor Conte Lovaria in the province of Udine, together with partner Roman De Feo. In 2012 she began working as a chef in the restaurant Il Ridotto, and then in the starred restaurant Venissa. At the end of 2014, she opened L’Argine a Vencò, in Dolena del Collio. Recognition was immediate. In 2015, L’Argine won “Newcomer of the Year” for the Gambero Rosso Guide, and it was also awarded a Michelin star. In 2016 Antonia was named “Cook of the Year” for the guide Identità Golose, and the Michelin Guide confirmed her star. In 2017 the Espresso Guide awarded her “Chef of the Year,” and L’Argine won 3 hats with the 2018 Edition.

In recent years, she has been invited to participate in a series of both national and international events, including Expo Milano 2015 thematic tables, the international cuisine convention Identità Golose, the “Queens and Kings of Chefs” exhibition, and Corriere della Sera’s food events “Food Done Perfectly,” “Parabere Forum,” and “Food on the Edge.” In 2017 she cooked at “Gelinaz – Does Upper Austria.” And finally, she is the new judge on the seventh season of
MasterChef Italy. You have been self-taught for the most part. Who would you
consider to be your mentors?
As a matter of fact, I can’t really say that I’ve had a specific teacher,
although some chefs have strongly influenced me. The names that
come to mind are Niko Romito, Alajmo, René Redzepi, Massimo
Bottura, and of course, Ferran Adrià.

To achieve your success and awards, what should prevail:
managerial intuition or artistic talent?
Becoming an entrepreneur was necessary in order to become a chef
and have the chance to be creative. It was a very difficult journey but
it allowed me to gain the freedom I needed to fully express myself.

If you had to describe L’Argine A Vencò, what three adjectives would you use?
Intimate. Green. Exciting.

Your only passion: nature. There is the vegetable garden as well as the woods. Is it true that you send your co-workers around the woods? Where did your passion for nature come from?
Yes, it is completely true. We use many wild herbs that must be harvested fresh every day, rain or shine. I grew up in the city, in Trieste, but when I devoted myself to cuisine, I moved to the countryside in Friuli almost immediately. In 2005, I had an accident that forced me to rest for about a year. As is often the case, this difficult period was also a great opportunity. I spent a lot of time taking walks, tending the vegetable garden, and studying.

In recent years, your name has reached the general public thanks to your involvement with the well-known program MasterChef, and with that success has come. What worked – being the successor to Cracco or was it the novelty of being the first talented female chef in Italy? Tell us a memory from this unforgettable experience.
I’ve never thought of myself as a substitute for Carlo Cracco. I admire him very much, both as a chef and as an entrepreneur, but we are very different. On television, not being an actress, I could only be myself. I had a wonderful opportunity to connect with a wider public, who didn’t know about L’Argine a Vencò or me either, and I tried to convey my passion for this wonderful world that is cooking. A wonderful memory is a fantastic fish dinner we had in Puglia, shared
with other judges and the production staff. In any project, it’s always the people who make the difference.

Tell us about a growth experience, as a person or as a chef.
Getting out of routine and getting involved in something completely different from what you are used to makes you grow both from a personal and professional point of view. I closed the restaurant for two and a half months to be able to concentrate on this experience. I also had the chance to focus on myself: I started doing sports again and I started eating better. So I can only say that it was a very positive experience. 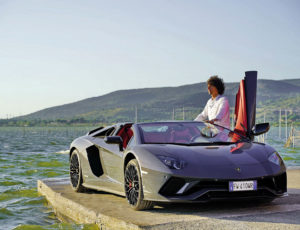